Global Britain in a post-Brexit world – who will deliver it? 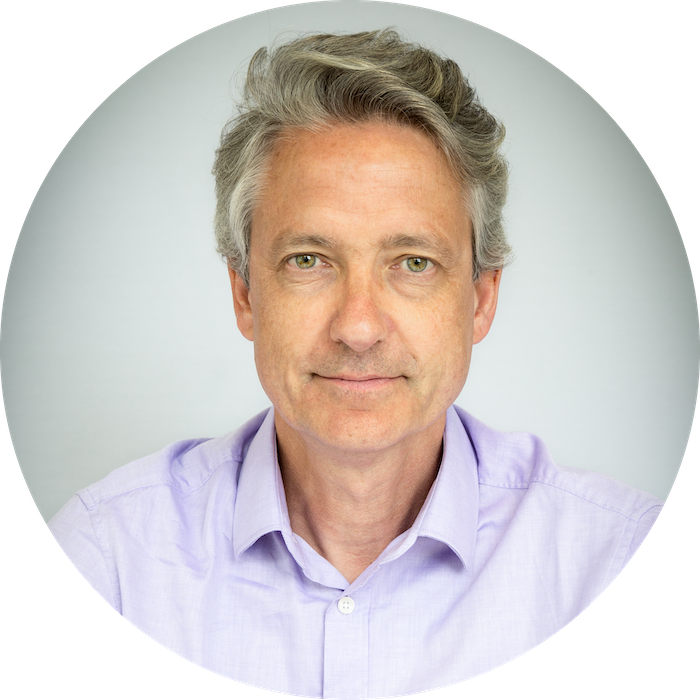 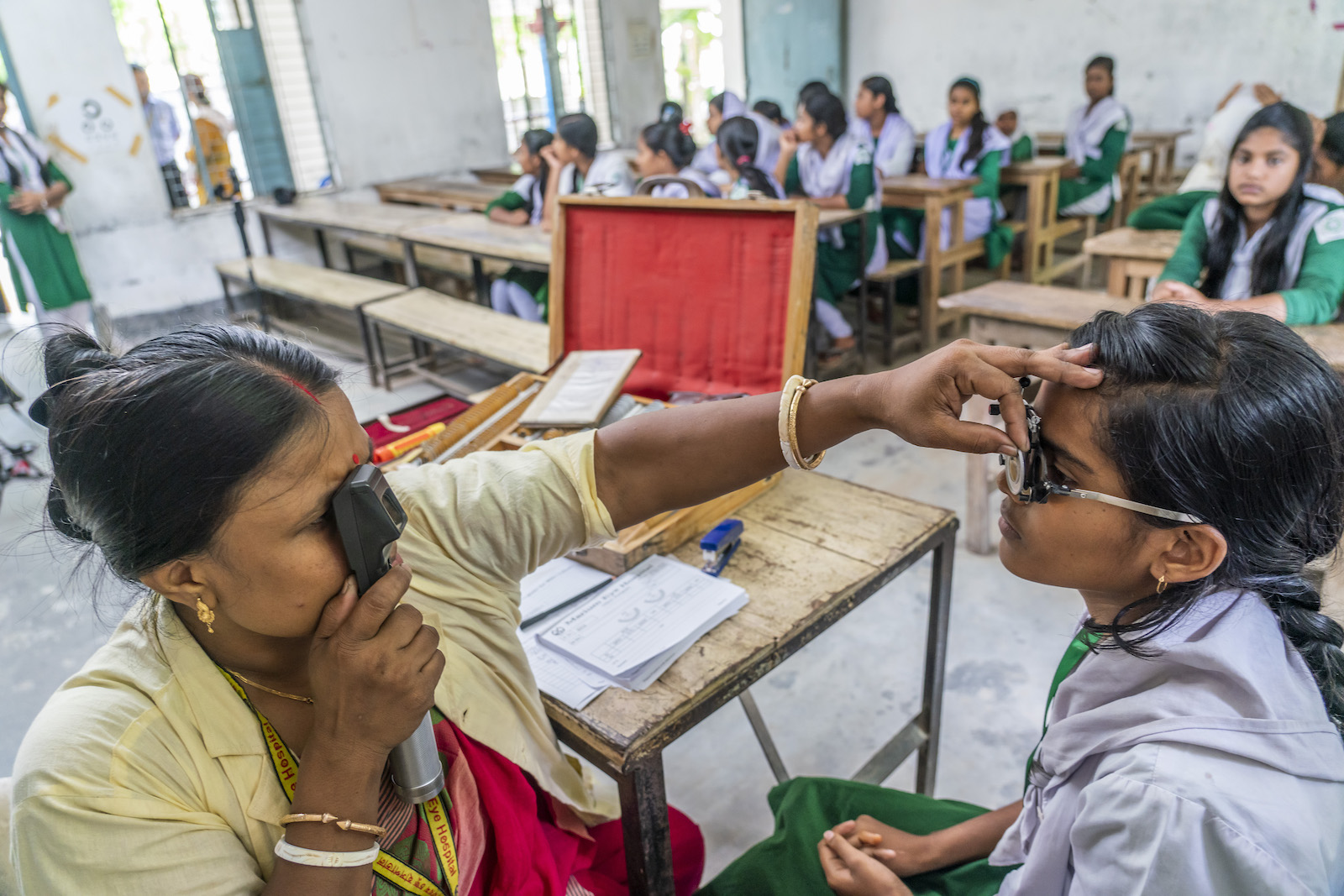 As the UK prepares to leave the EU, there is an opportunity for international NGOs to show that ‘Global Britain’ is more than just rhetoric, writes Alistair Burnett.

Global Britain – that is the future promised for the UK in the post-Brexit world that comes into being at midnight on New Year’s Eve, but has it yet progressed beyond rhetoric?

When Boris Johnson’s government announced its Integrated Review of security, defence, development and foreign affairs in February this year, it looked like a strategic approach examining all aspects of the UK’s role in the world was to be conducted.

That review is still not complete and is not expected to be published before the spring, yet several key announcements have already been made seemingly with short-term politics, rather than long-term strategy, in mind.

The merger of the Foreign Office and the Department for International Development – which so far looks more like a takeover of the latter by the former – has been accompanied by cuts in the aid budget and the (ostensibly temporary) abandonment of the pledge to spend 0.7% of GNI on aid.

At the same time, Prime Minister Johnson has announced a big increase in spending on the military and we’ve heard grandiose rhetoric from the Foreign and Defence Secretaries about returning British naval power east of Suez, including deploying one of the UK’s new aircraft carriers to the South China Sea to support American efforts to challenge Beijing’s territorial claims there.

If there’s an overarching strategy here, it is difficult to discern any coherence

Britain is a medium-sized military and economic power which has accrued a great deal of soft power in recent decades, not least through the work of DFID and being one of very few UN states to honour the 0.7% commitment.

This appears to be lost on the current cabinet who seem intent on appeasing critics of aid on the right of the party and the media, while trying to deflect attention from the diminution of UK economic and diplomatic power predicted to result from leaving the EU.

Civil society also plays its part and has real influence.

What British aid and development NGO staff do day in day out, in their work to eliminate global poverty and to improve global health, is Britain playing a positive role in the world.

The same goes for what journalists at BBC World Service or British scientists or academics at British universities do day in day out.

So as Britain prepares to slip anchor from the EU, its harbour of the past five decades, there is an opening for civil society, particularly international NGOs, to show that ‘Global Britain’ is more than rhetoric.

Even if there is reduced funding available from the government and the public as a result of the economic fallout from the COVID-19 pandemic, international aid organisations can continue their work to help people in the world’s poorest communities to improve their lives.

And despite the Johnson government’s failure to listen to calls to preserve an independent DFID and to maintain its commitment to spend 0.7% of GNI on aid, NGOs need to continue to advocate for the new Foreign Commonwealth and Development Office to retain both DFID’s erstwhile priorities and its staff who have built up significant expertise in reducing global poverty.

It is also essential for NGOs to continue talking to the public through their own channels and to continue working with the media to tell the stories of the difference their work – and UK aid – is making to the lives of the world’s poorest people.

Brexit doesn’t mean turning our backs on the world and Global Britain provides an opportunity for humanitarian and development organisations and their supporters to show the UK remains positively engaged in building a better world for all where no one is left behind.

Alistair Burnett is a Trustee of IBT and former Director of News at Sightsavers and Editor of Radio 4’s The World Tonight. 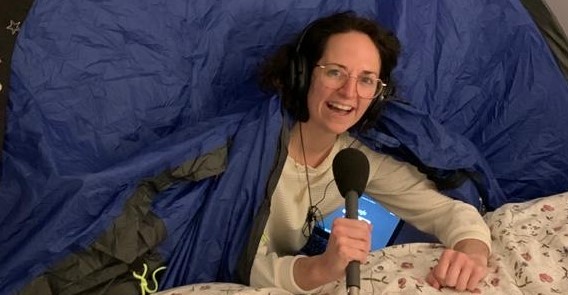 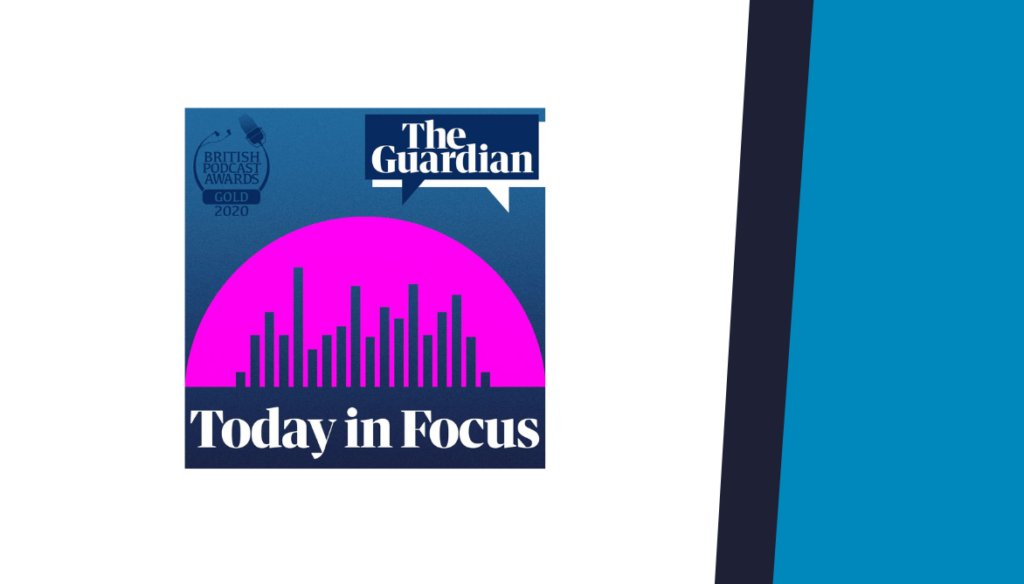 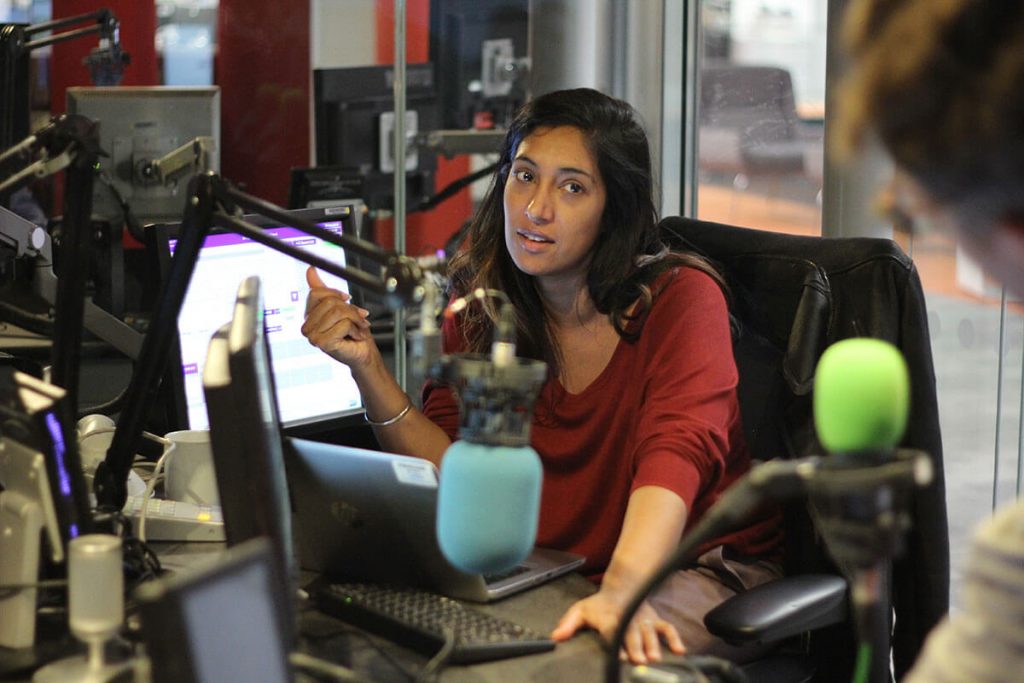