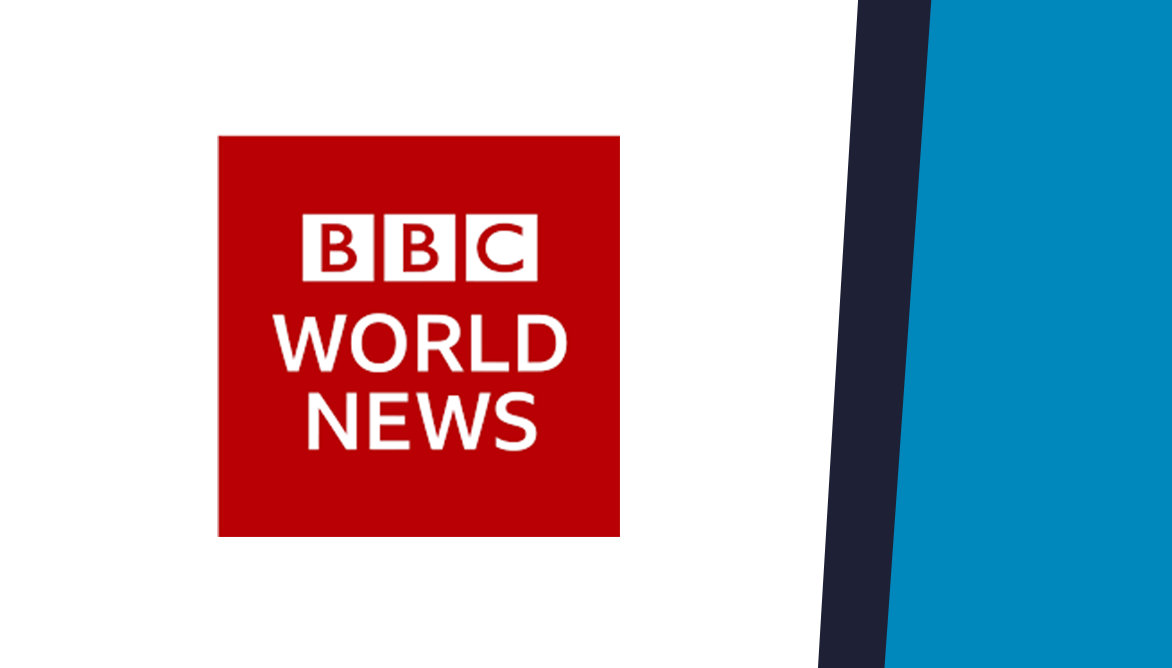 Tulip started in radio at Radio Merseyside then worked for Radio 1 Newsbeat and Radio 1 Extra, before moving to Pakistan to cover Pakistan/Afghanistan.  She became global health correspondent in 2013. It’s a new position so she doesn’t have a specific brief. She interprets her brief quite widely but is committed to bringing untold global health stories to the screen. She’s keen to do something on neglected tropical diseases and also on snake bites. She travels abroad once every 1-2 months to do a piece. Her pieces run on World News TV, the World Service and – if they’re taken up – on the Today programme, the Six and the Ten. She also does longer docs for the Our World strand. She has a film coming up soon on Sierra Leone and the aftermath of Ebola. Much of her time has been spent covering Ebola. She is now free to look for new stories and encouraged everyone present to send her any suggestions. Some subjects such as malaria and HIV are a hard sell. She has to come up with a new angle or a compelling reason to run this story now. But she is lucky to be able to do features and depart from the news agenda. Sometimes she will respond to a running story – for example she is keen to do something on the health and mental health of migrants.

There are many health stories she could do but she must persuade her editors that a story is worth covering especially given the cost of sending her abroad to cover it. World News are very supportive and generally when they commit they do not change their mind. The domestic news bulletins are harder to pin down as her story may be dropped on a busy news day.

When you pitch an idea to Tulip, be very clear on access, what is new about the story and why it is important. Finding a hook is key – even if it just a UN announcement or a new piece of research. If you’re publishing a report and you are giving it to her before it goes in the newspapers, then that is a big plus. When you write to Tulip, spell things out clearly in bullet points – it’s much easier for her to digest that way. Be aware of what the BBC has done and mention any other BBC coverage in your email to her. There is no point in her pitching an idea if someone else has already done something similar.

It’s best to pitch ideas to correspondents and copy editors in to emails. Editors like to keep across what is going on but a story needs a champion and that is most likely to be a correspondent.

Tulip is keen to do more seasons and spoke enthusiastically about a day in which all news outlets focused on death. The day was called ‘Dealing with death‘ and Tulip went to Uganda to report on community responses to death.

Tulip recently did a piece on Middle East Respiratory Syndrome and filmed in Saudi Arabia. The editors liked this because it was a ‘new’ story and also because Tulip had access to Saudi (which is hard to get apparently and quite rare). BBC World also did a branded day of programming around MERS with buy in from Today, the Six and the Ten. World News does this sort of thing well as there are several slots during the day on the tv channel where they can bring in studio guests to talk about a running story.

BBC News is keen to do more off agenda days like this – IBT has been talking to James Harding, the BBC’s Director of News, who said that he is keen to stop the news juggernaut occasionally to focus on an issue that is important but which doesn’t normally get exposure on the news. He spoke about the difficulty of covering the process of development  – we will be talking to him further about this.

There is a big move for BBC news to raise its game online so the health team are particularly keen on any suggestions for online stories, animation or interactive pieces. Tulip spoke about the body clock piece produced by Rachael Buchanan as part of the dealing with death season. http://ksj.mit.edu/dispatches/2015/03/05/inside-bbcs-award-winning-body-clock-project-medic-3/

Tulip said there is no definitive way to get a story commissioned – in her experience each time has been different. She is keen to find more stories on innovation in sub Saharan Africa; to look at the pharmaceutical industry; to focus on obesity, diabetes and more consumer type stories. She did a piece on body image which went down well. She will be filming in Japan in March and is keen to find another story to do whilst she is out there. She also wants to tackle ‘difficult’ subjects and responded well to a suggestion that she should look at menstruation.  She has already reported on fistula. Tulip said that Naomi Grimley is another person to try if you have a development story or one with a women’s angle. 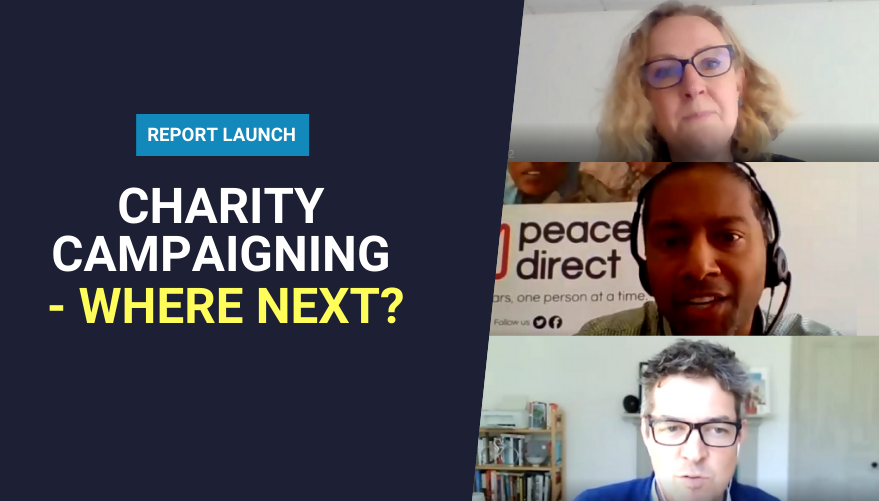 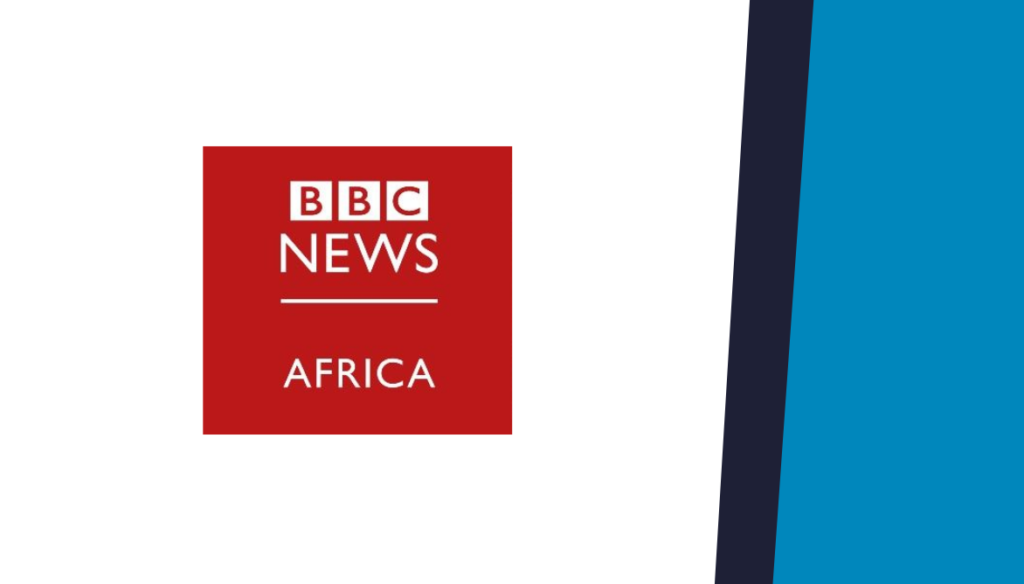 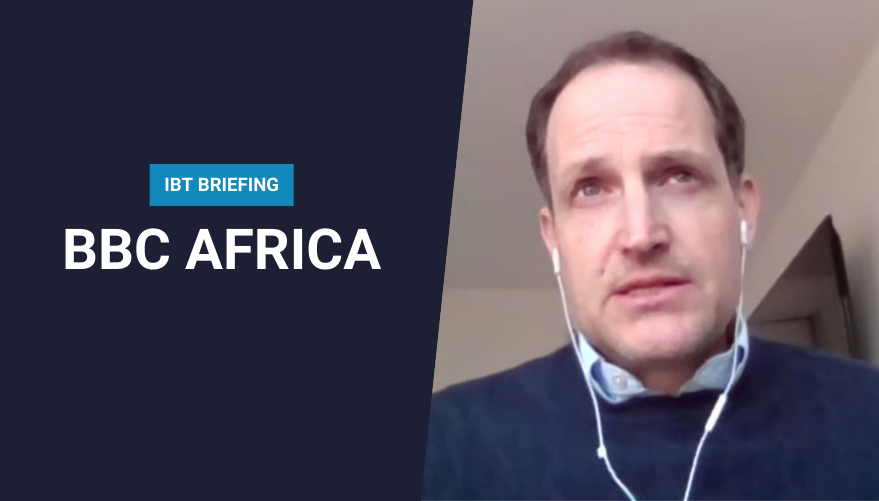