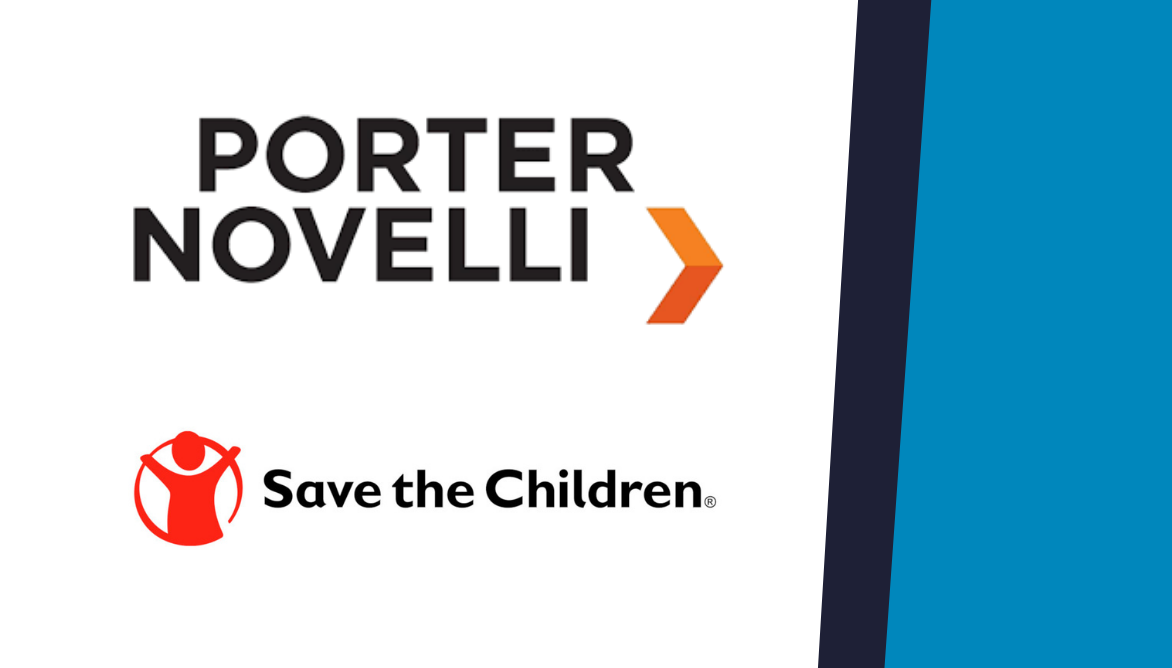 PLEASE NOTE: This is an off the record briefing – do not quote its contents to third parties

Sean Ryan, Director of Media and Corporate Comms, Save the Children s.ryan@savethechildren.org.uk

All crises are complex and difficult and they come when you least expect them, but John emphasised the importance of preparation, having systems in place, so that they could be dealt with quickly and effectively. A crisis is a badly managed issue – if it’s well managed it does not become a crisis. John said it was essential to anticipate what might happen and to ensure that you can respond speedily. He has a ‘one hour ready’ rule. You should be ready to respond within one hour of an issue arising. This may mean that you have to respond without having the full facts and without having sign off from everyone.

You can anticipate a variety of crises that may occur and prepare for them. These could involve safeguarding, behaviour of senior staff, concerns of people who have left the organisation or internal whistleblowers. You need to do a risk assessment but also look at your own vulnerabilities as an organisation. What are the roadblocks to an effective response? Is power devolved? Do you have a transparent culture? Do you respond well to criticism?

Stick to your values and respond according to them even if others are advising you to do differently. Be as open as possible, putting as much information out as possible, anticipate what is likely to happen next and prepare your response, be proactive rather than reactive. Try and encourage authentic voices to speak up on your behalf.

Sean spoke about three occasions when he had been in the media spotlight.

When he was Foreign Editor at the Sunday Times one of his reporters, Marie Colvin, was killed in Syria. Soon after he was informed, Al Jazeera told him they were running the story, so he had to inform the family, colleagues, manage the media response and think ahead to tackle logistical issues such as bring Marie’s body home and rescuing her injured colleague. He had no plan in place and was overwhelmed. He said that he learnt several lessons – above all, be prepared, have a system in place for dealing with a crisis, protect people who are dealing with the crisis as the pressure is intense, don’t neglect internal comms, it’s important to keep your colleagues fully informed. Sean also briefed a journalist when Vanity Fair started to investigate and he made the mistake of trusted the journalist who then used his words against him. It took them several weeks to gain control and feel that they were no longer on the defensive.

The next crisis that Sean had to manage was when ISIS bombed the Save the Children compound in Afghanistan. This time they got ahead of the story, briefing the BBC on the facts as far as they knew them. But then the Wall Street Journal wanted to publish a story in which ISIS accused Save the Children of evangelising in Afghanistan. Sean managed to persuade the Foreign Editor not to run the story as it would put all Save’s in country staff at risk.

The third crisis was when two senior managers at Save were accused of sexual misconduct. When the story broke, the two had already left the organisation but Save was accused of failing to hold them to account for their misbehaviour. The Chair of the Trustees set up a small group to handle the crisis which included Sean and an outside lawyer, but not the CEO who had to recuse himself as he had been a Trustee at the time of the allegations. The lawyer persuaded the group to take an aggressive stance against journalists and threaten legal action. This was a huge mistake and damaged Save’s relationship with journalists and proved counter-productive. Sean was told not to speak to journalists which also proved to be a big mistake. The lesson Sean learnt was that NGOs should engage with their critics and provide as much information as possible. Be very careful about how you come across in these situations. Stay true to your values. 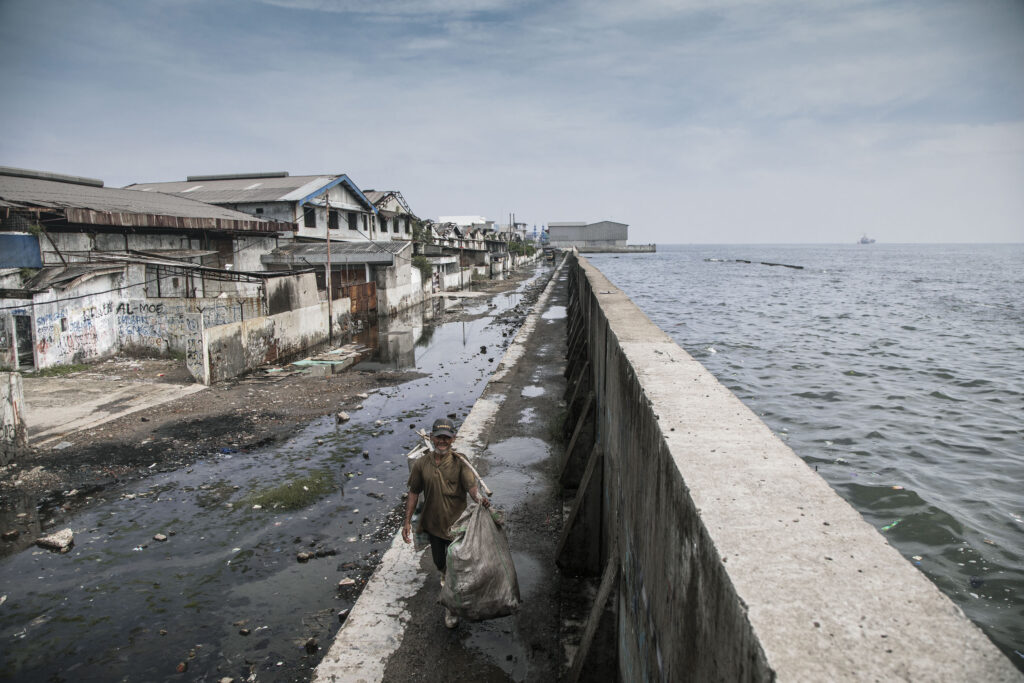 Why COP26 means that public engagement matters more than ever before

Why COP26 means that public engagement matters more than ever before
Briefing Notes: Richard Greene from CNN 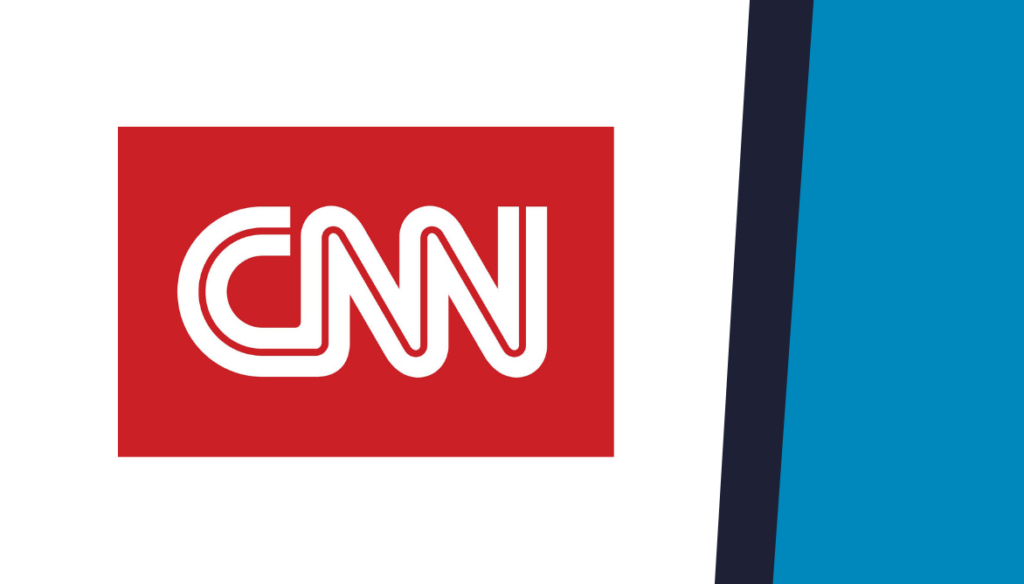 Briefing Notes: Richard Greene from CNN
How charities can use Clubhouse 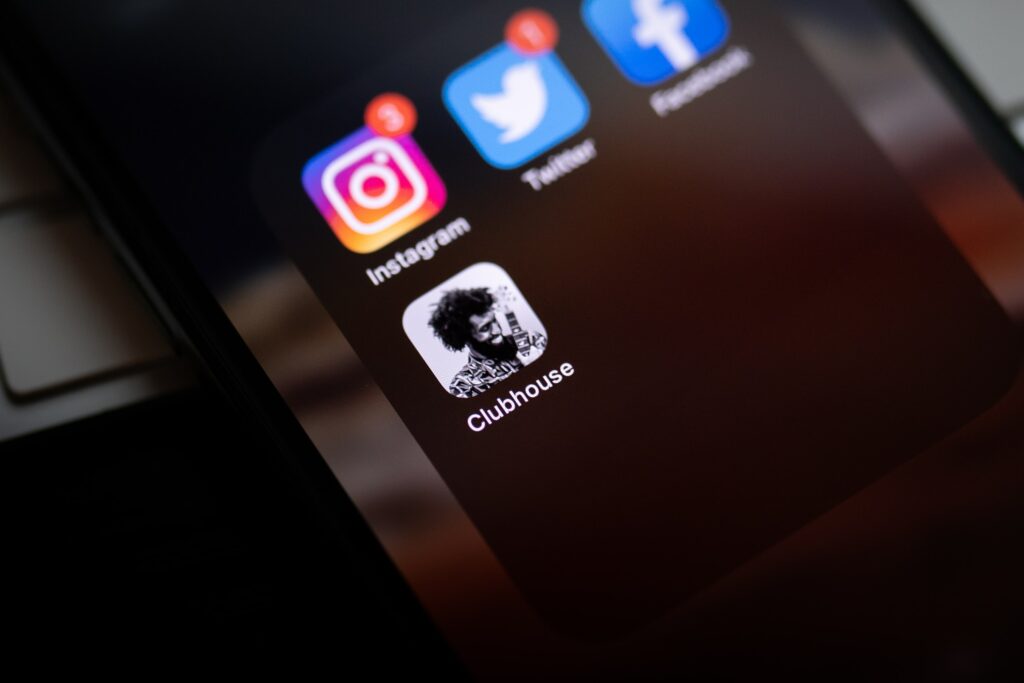