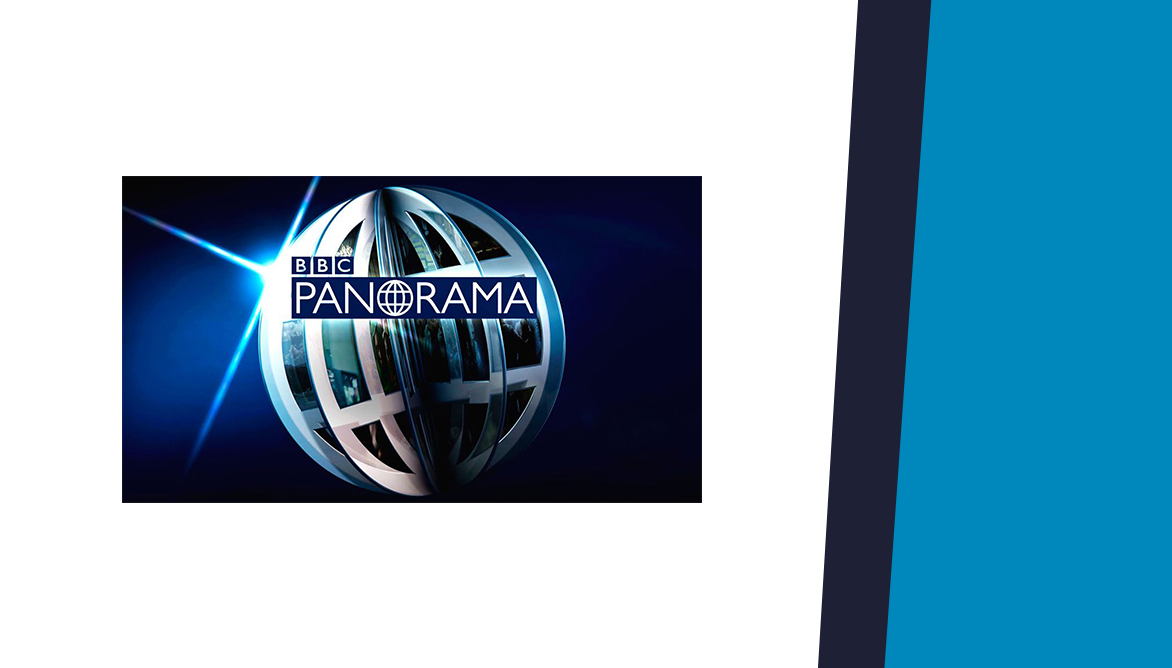 Panorama overview – Tom gave an overview of the strand. He commissions around 40 half hour programmes a year and 7 or 8 one hour specials which usually run at 9pm but sometimes at 8 or 10.35, all on BBC1. He has an in house team of 30 people and works with a large number of independent producers. The proportion of programmes made by indies seems to be growing as they are coming up with strong ideas (possibly because of the changes to the Channel 4 current affairs strand Dispatches).

Around a quarter of the run is international although there is no quota as such and it depends on the strength of the ideas. Tom believes there is an audience appetite for international stories especially if the timing is right – he gave the example of the North Korea investigation which had Panorama’s highest audience since 2001 – 5.4m watching live and another 850,000 on catch up.

Tom’s strategy – Tom does not really have an overall strategy – he believes Panorama should cause trouble and reveal uncomfortable truths – he cited the example of the FIFA corruption investigation and its timing. He believes it should expose when policies aren’t working and promote change where it is needed, offer a surprising take on familiar issues, start conversations and have integrity by doing what is right regardless of the consequences. He did believe that Panorama should have a different agenda from BBC News and Current Affairs which he sees as too ‘Radio 4ish’.

Working for the BBC – Tom described how the spotlight is permanently on the BBC and he has felt that as editor of Panorama with the row over the North Korea programme and with the longstanding row with Primark which challenged Panorama’s journalism when it exposed the company’s association with child labour.

Panorama’s international content – Tom’s background is in international news. He worked for the World Service and covered the genocide in Rwanda and events in Bosnia. He has a strong interest in international stories and issues but he has no doubt that any editor of Panorama would want to run a certain number of international episodes.

Working with NGOs – Tom gave a number of examples of recent programmes that had been made in successful collaborations with NGOs: a film on Kony and his present activities (with help from Oxfam); a one hour special on the ivory trade in Africa (with help from WWF and in co-operation with the BBC’s Natural History Unit in Bristol); an investigation into human rights in Azerbaijan to run at the time of the Eurovision song contest (with help from Human Rights Watch); a film on logging in the Congo (with Greenpeace); an investigation into e-waste in developing countries (with the Environmental Investigation Agency).

He also consulted his team to find out how they viewed working with NGOs and one emailed a response which Tom read out. It described a certain mutual distrust with NGOs regarding the media as charging ahead without necessarily thinking about the longer term impact on people’s lives, and the media regarding NGOs as not necessarily delivering on their promises. Tom’s conclusion was that there was a need for greater trust on both sides.

Tom gave one example of a difficult relationship with an NGO concerning a film about human rights in Thailand (not for Panorama) when the producers wanted to focus on the royal family but the NGO they were working with (Amnesty) was concerned about the impact of the film on people in the country. Tom felt the public interest in exposing this issue should come first. He later asked a member of the audience to explain the ‘no harm’ policy which NGOs had – he was not familiar with this.

Tom also mentioned that because of the problems with the Primark film (where some footage was used which was deemed on the balance of probabilities to have been faked), Panorama was now much more cautious about third party footage and would need to verify any footage which it was offered by an NGO.

Stories for the future – Tom is looking at Bangladesh and the clothing trade, at the issues of exploitation of labour and child labour. He’s looking at where multinationals will go next – maybe Burma? He’s interested in stories on migration. He also mentioned child exploitation and the global sex trade. He spoke about his desire to get into places where it is hard to get access. The DRC was mentioned but Tom said the bar would be set very high for a film in DRC. Apparently the BBC’s Director of TV, Danny Cohen, has an interest in DRC after commissioning a film about that country when he was BBC3 Controller. Tom said he was keen to do more in Syria but hampered by the ban on Panorama teams going in at the moment – the BBC currently has a policy of only sending in news teams due to the danger.

More on poverty? Tom was challenged about whether Panorama was doing enough about global poverty and he admitted that it probably was not but that the story needed to be right. There needed to be something dramatic to show, something that would engage a mainstream audience and the possibility of some dramatic footage (maybe even supplied by an NGO). He cited his longstanding interest in the issue of the global movement of people (and reports by Paul Kenyon) as a response to poverty.

How to pitch to Panorama – a number of options: by email to Tom (but he has very little time); an email to a correspondent (they have more time to consider ideas) or by contacting an independent production company that has worked with Panorama in the past. He named some reporters interested in international stories who could be contacted: Paul Kenyon, Jane Corbin (did a film on drone wars in Pakistan), Raphael Rowe (did films on logging, palm oil, e-waste and Haiti). There’s more on the reporting team on the Panorama website:http://www.bbc.co.uk/programmes/b006t14n/team

When you’re pitching to Panorama don’t just think about the issue but think too about the story and a way of telling the story which makes it accessible to a large audience. Any pitch should have a one line description summing up the top line; a description of how the story could be told, who would be followed, what sort of access was possible etc; a taster tape was also helpful showing some of the footage which might be obtained if Panorama were to go ahead. If it’s an international story, a UK connection helps.

Panorama’s editorial position – Tom was asked about a recent episode which looked at health tourism. He said he didn’t have a set agenda on issues. If he found a good story or angle he went ahead. He would be equally happy making a film which looked at the other side of the issue – ie how people were not getting access to health care which they should be getting.

Panorama’s audience – Tom said he was not under huge ratings pressure but neither was he trying to drive the audience down. He wanted to find ways of telling stories which had wide appeal – hence his decision to hire the footballer Sol Campbell to make a film about unemployment among black boys. He was hoping that this would bring a different audience to the issue. But, generally, he was wary of using celebrities unless they had a close connection with the story. Panorama has a regular core audience which also watches other news and current affairs on tv, but it also has the potential, if timing is right, to reach a much bigger audience as it has recently with its North Korea and Jimmy Savile programmes.

Tom took over in 2010 and the audience grew for the first two years and since then it has held steady. Tom also said that the chat on Twitter and in the blogosphere helped build audiences – he gave the example of the Undercover Care film which started with 2.5m and then, as it was tweeted about, so the audience built, and the programme ended with 4.7m.

Panorama online – Tom did admit that Panorama could be much smarter in what it did online once a programme had been broadcast and how it encouraged audiences to take action. Whilst the BBC and Panorama could not overtly campaign on an issue they could nevertheless give ammunition to campaigners and allow them to run with an issue. 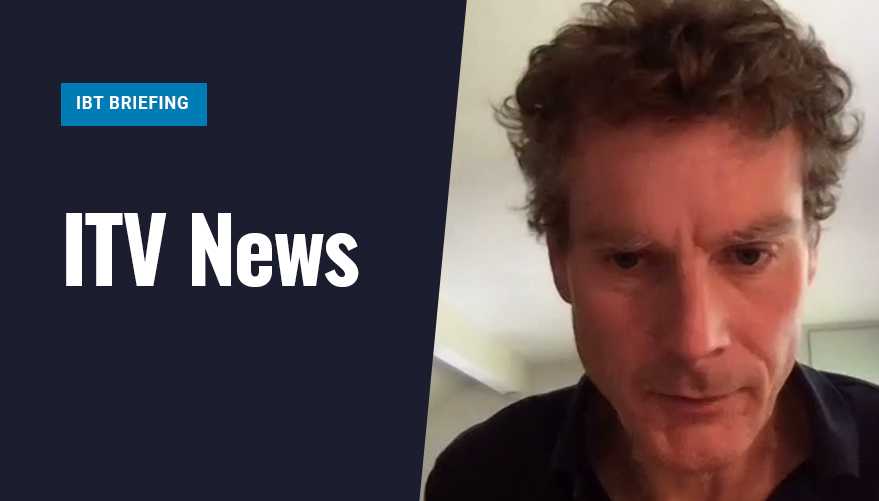 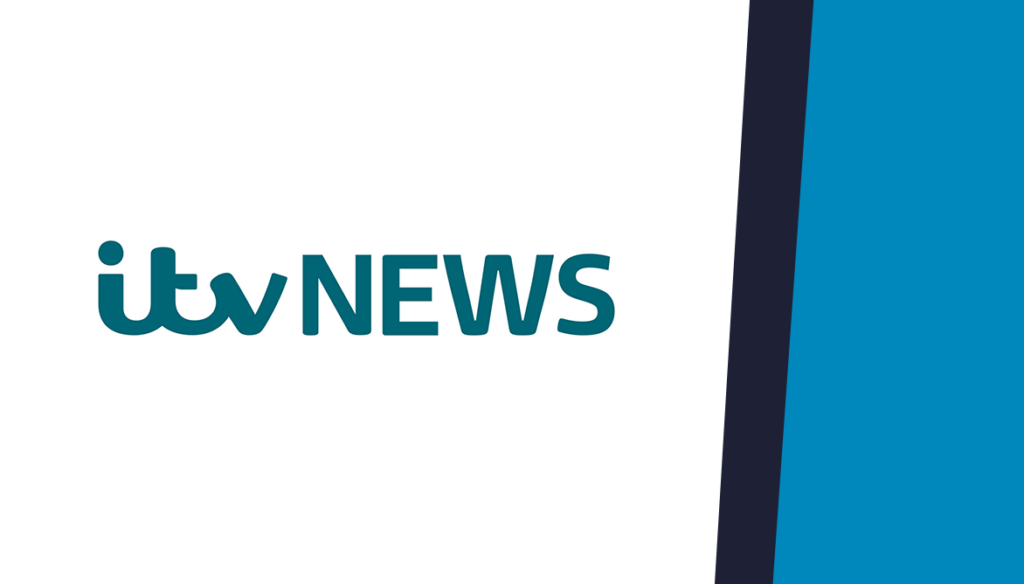 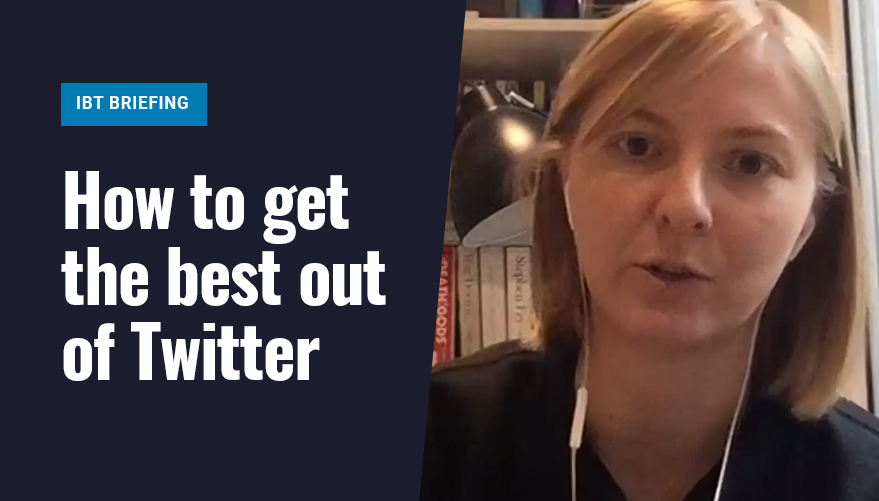