Last month we launched our new research report at a packed meeting at the House of Commons with a panel which included broadcasters, NGOs and scientists. The report was widely praised for its analysis of the strengths and weaknesses of tv coverage of the environment but the broadcasters disputed exactly what their responsibility was to make programmes that looked at contentious issues such as climate change. However, it was agreed that there was a creative gap and a need for some fresh thinking. Our hope is that the report will act as a catalyst for innovation so we’ll be bringing together a group of broadcasters and independent producers later this month for a round table discussion to see how the recommendations of the report can be taken further. Copies of the research report can be downloaded here. 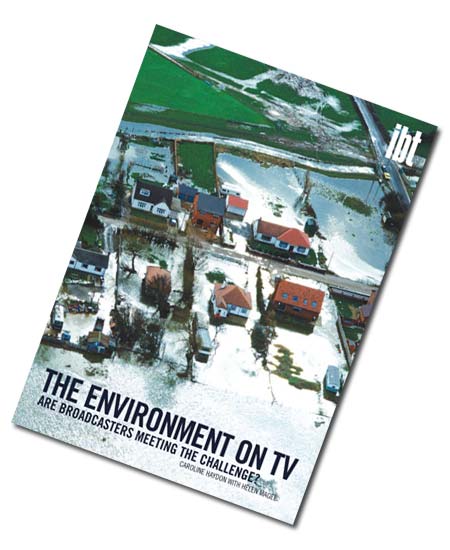