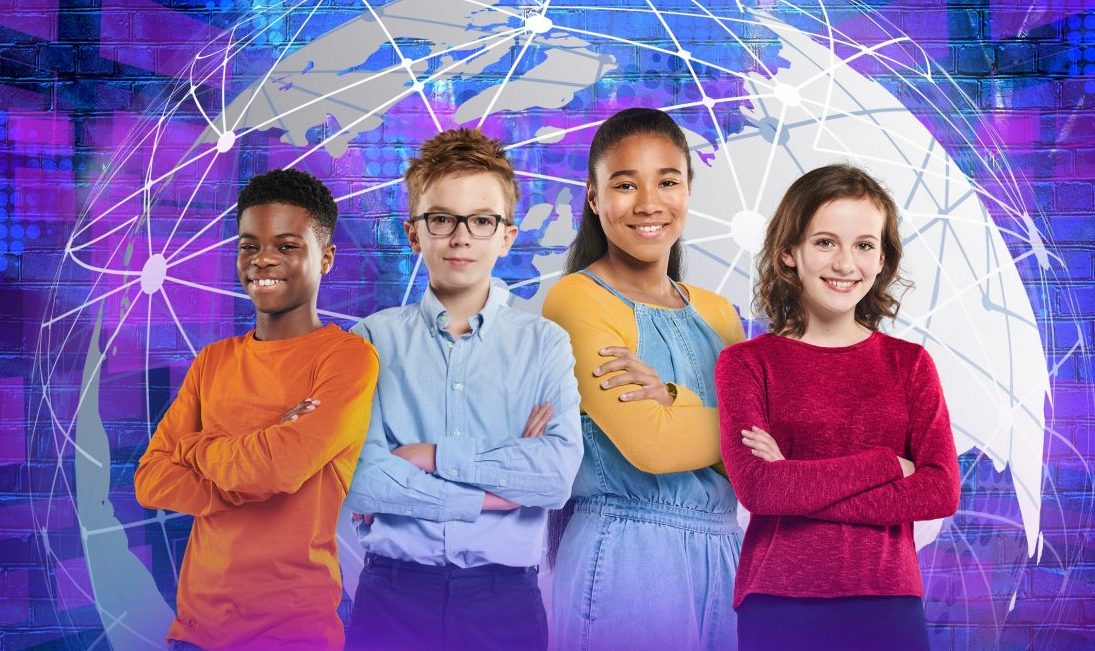 The £57m Young Audiences Content Fund (YACF) has announced its first slate of production and development awards, and we are pleased to see a clear focus on content that informs children about the wider world.

For this first installment, the YACF will be co-funding a mix of nine series and specials, across six broadcasters (Channel 5, ITV, BBC ALBA, S4C, TG4 and Sky), which successfully respond to the areas of concern outlined by Ofcom’s Children’s Content Review earlier this year.

Since the launch of our ‘The Challenge of Children’s TV’ report in April, we have been working with broadcasters and the YACF to ensure that quality international content is prioritised as part of the Fund’s output. As such, we are delighted to see that with support from the Fund, Sky News’ FYI will be expanding its offering with FYI Specials (Fresh Start Media).

Developed for 8-11 year-olds, these documentary specials will tackle knife crime, diversity, climate change and mental health. In addition Fresh Start will create a set of I Don’t Get It explainers, looking at the big issues kids care about along with seven short films, Kidversations which look at children’s lives across the world. Driven by topics that are relevant to kids, the shows will be available to over 10,000 classrooms via First News and will air on Sky News – an Ofcom regulated and free to access channel – and available online. Following a short holdback, all content will be available on Sky Kids to view on demand.

Lucy Murphy, Head of Kids Content at SKY, commented: “Kids care passionately about what’s going on in the world and we’re delighted that the funding from the BFI YACF will allow us to produce relevant and timely programming.”

Since its launch in April, the Fund has received over 120 applications, showing a clear enthusiasm from the sector, and the breadth and quality of the productions announced in this first round of funding is very encouraging. We look forward to seeing what else is in the pipeline!

Read more about our The Challenge of Children’s TV report.