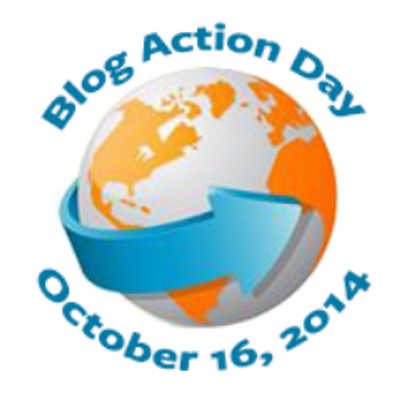 You’ll be thrown out by your family, lose your job and be rejected by your partner if you get tested for HIV and are HIV positive: these are the fears of people going for testing. The stigma of HIV is one of the biggest barriers to its eradication: Discrimination, isolation and social disgrace. So what role does the media play in reinforcing these fears and could it do more to normalise HIV?

IBT’s latest report HIV and Stigma: The Media Challenge examines the role of the media in reducing the stigma around HIV. The research shows that people living with HIV are discriminated against across all forms of media and suffer real inequalities. The print media especially demonises people living with HIV – especially when they come from key populations which are viewed as on the margins of society such as men who have sex with men, sex workers, injecting drug users.

The report explores what media is out there globally to reduce stigma and there are good projects but they are few and far between. They are all run by NGOs in partnership with broadcasters and to a certain degree these have had some success, but stigma is still a real problem.

Research in Swaziland uncovered quite a lot of content – mostly on radio and in the community pages of newspapers – which aims to engage people with HIV testing and prevention, but it varied enormously in quality and some of it was very poor.

Young people in a focus group said that if HIV comes up on TV or radio they immediately turn over. It’s depressing, boring and they hate being preached to.  This is in a country where the prevalence rate of HIV is probably close to 40%.

It appears the media have a long way to go if they are to engage us with this issue, normalise HIV as just any other illness and reduce the inequality which exists between those who have the virus and those who do not. If we don’t then we will never get people tested, get them on treatment and reduce the number of new infections.