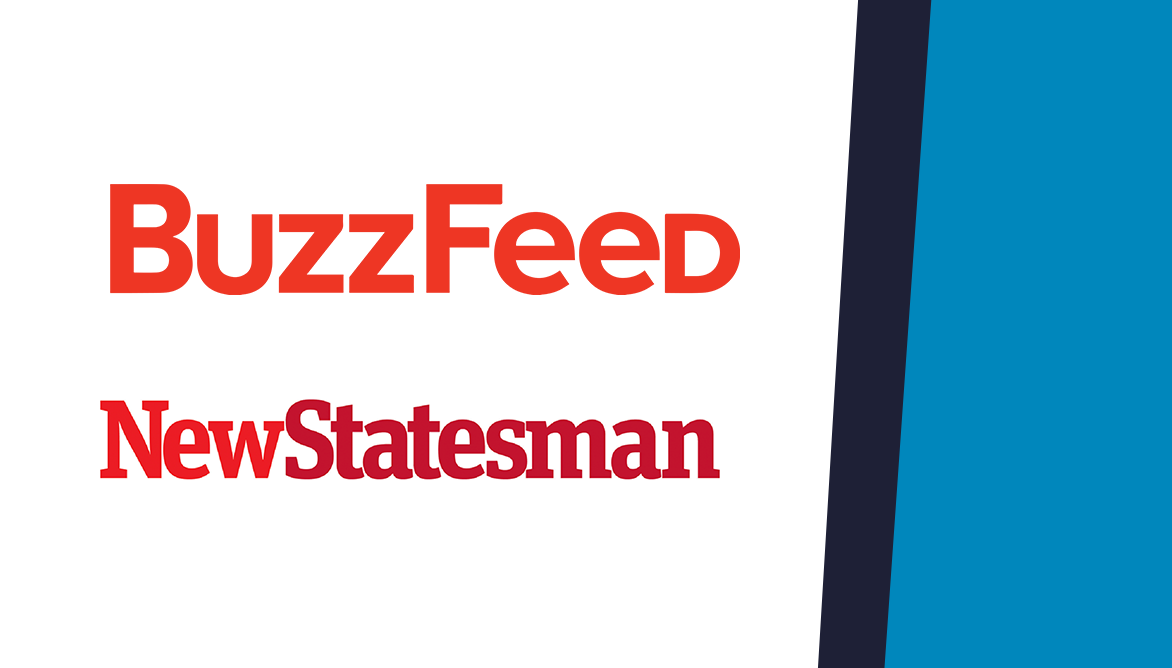 Founded in the US 3 years ago as an entertainment site, they discovered that audiences had an appetite for quality news reporting so they started hiring reporters to write news stories and they now have a team of correspondents around the world and freelancers too. They also have themed correspondents like Jina Moore, who writes about women’s rights and is based in Nairobi – and Saeed Jones, who is their LGBT editor. They are due to hire many more reporters and open new bureaux. They have bureaux in Canada, Mexico, Paris, Delhi, Berlin. These bureaux cater for local and global audiences. They are thinking of hiring new reporters who will specialise in migration, climate change and sexual health.

Climate change is a particular challenge and they are giving serious thought to how BuzzFeed should approach this important subject. They need to find a new way of talking about climate change that engages readers.

Miriam Elder is the Foreign Editor based in New York; they have another foreign editor in Washington DC and Paul in London.

The UK site was set up 18 months ago and its tone is different from the US site – the US site is very jolly and upbeat. Janine Gibson has been hired as Editor in Chief in London and she has money to hire 25 more reporters.

Paul is in charge of commissioning long pieces (5-7,000 words) – he says that audiences either like short pithy pieces or longer, in depth ones. Their main aim at BuzzFeed is to produce content that people want to share. Not many readers go to the home page – most come via social media recommendations. Of course BuzzFeed is known for its lists, but Paul is equally happy to produce longer pieces that are read by a few key policy makers or others with influence. It’s not all about the numbers.

They want to tell new stories not comment on other people’s stories so there is a big emphasis on original journalism. They are not trying to do everything – other sites such as the BBC do that very well. A key for them is human interest – personal first person testimony. This should be at the heart of every news story which BuzzFeed does. A news peg will help draw people in.

Paul says the best way to pitch is to get to know the reporters and pitch to them – don’t go to the editors and don’t send generic press releases. Make the effort to understand what BuzzFeed is about and what works for them. A good recent pitch came from Human Rights Watch which was highlighting human rights abuse in Uzbekistan. They chose to do so by pitching a story highlighting ’10 ways you can fall foul of officialdom.’ This went down well as it felt novel. Paul’s advice to NGOs is to look for novel approaches and to find characters that audiences can relate to.

BuzzFeed doesn’t normally take content directly from NGOs. On a wider point, he said most of what comes from NGOs is in similar vein and he is always looking for an angle or tone that feels different – hence why he liked the Human Rights Watch story.

BuzzFeed have 200 million readers worldwide – half in the US and half elsewhere. 75% of their content is accessed via social media – Facebook mainly – and 70% on mobile phones. Mobile phone access is growing. Every story needs to be laid out so that it works on mobile. 50% of their readers are under 35.

Paul is a big advocate of the written word and he says that this – combined with graphics – works well on mobile. Stark, beautiful images work well too – and images that have something new to say for example they ran some images of oil being transported across the Syrian-Turkish border and no one had captured this on film before. They also run video but it tends to be short clips that capture a moment. Clips need to be succinct and punchy. They like lists of course – an efficient way of telling a story according to Paul.

Paul highlighted reports by Hussein Kesvani, their Muslim affairs correspondent, based in London and Ellie Hall who is based in New York and writes about the Catholic Church, the British royal family and ISIS online. Foreign stories are a challenge – they need to stand out. The tone needs to feel fresh and different. Paul criticised the flatness of tone of much foreign reporting in the UK.

Ideas should be pitched by email not by telephone to Paul but preferably to individual reporters.

NS is a small, political magazine with weekly sales of around 30,000. In 1993 the website was established – it was expanded in 2008 and Caroline joined in 2012 as the first dedicated web editor. She has her own team of reporters and commissions her own content. There is very little overlap between the magazine and the website. There are 5 full time staff working on the site and 20 contracted freelancers. Around a third of their coverage is of Westminster politics; the rest is made up of features and news pieces on familiar subjects like human rights, injustice, oppressed minorities. The NS pursues a broadly left wing agenda.

The site has an average of 3m readers a month. 60-70% are returning so they are reaching a familiar audience. 75% of the readership is female and under 35s is the biggest demographic. 55% come to the site via social media. No one comes to the home page so they are redesigning the site with this in mind.

Caroline receives around 100 pitches every day from freelancers, charities etc. She may be interested in 15-20 and end up commissioning 3 so the bar is set high. She is not interested in comment pieces but, like Paul, wants original journalism with a strong focus on first person testimony. The website is not part of what she calls ‘the media food chain’ where writers constantly comment on what others have written elsewhere.

Caroline received a good pitch from an organisation called Refugee Women – they had access to women in Yarlswood Detention Centre and the result was that the NS online ran a series of interviews with these women over a period of weeks. She liked this fresh approach.

They mainly run written articles – pictures work well too, but they don’t use video. They do have an audio podcast once a week. Pictures need to be surprising and evocative and feel a bit unusual. For example they used a picture of a bombed out Homs and in the centre of the picture was a small child playing in the ruins.  This was widely shared via social media.

Ideas should be pitched to Caroline by email – not by phone.

View All
Watch in full: Gemma Fox, Deputy International Editor from The Independent 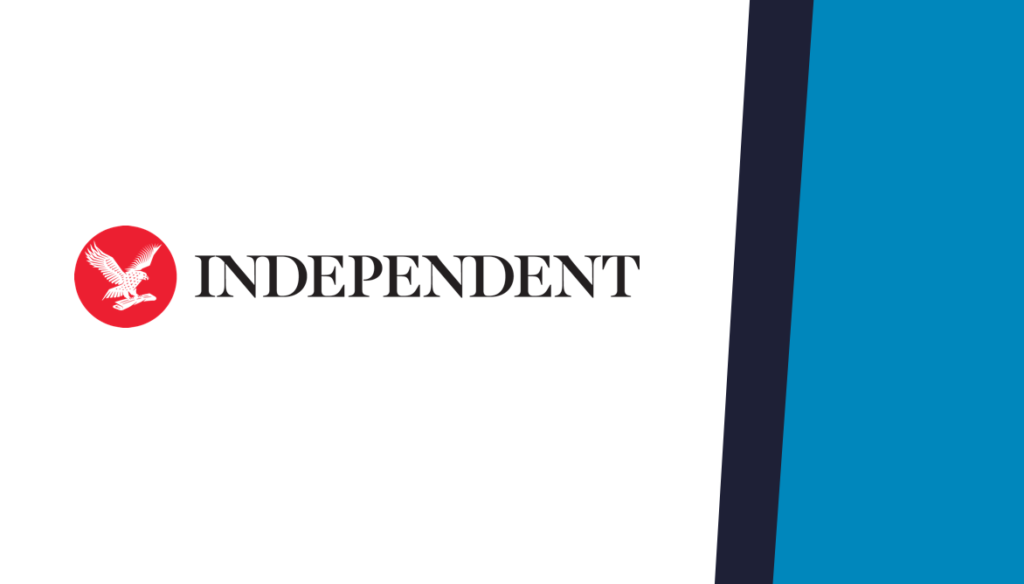 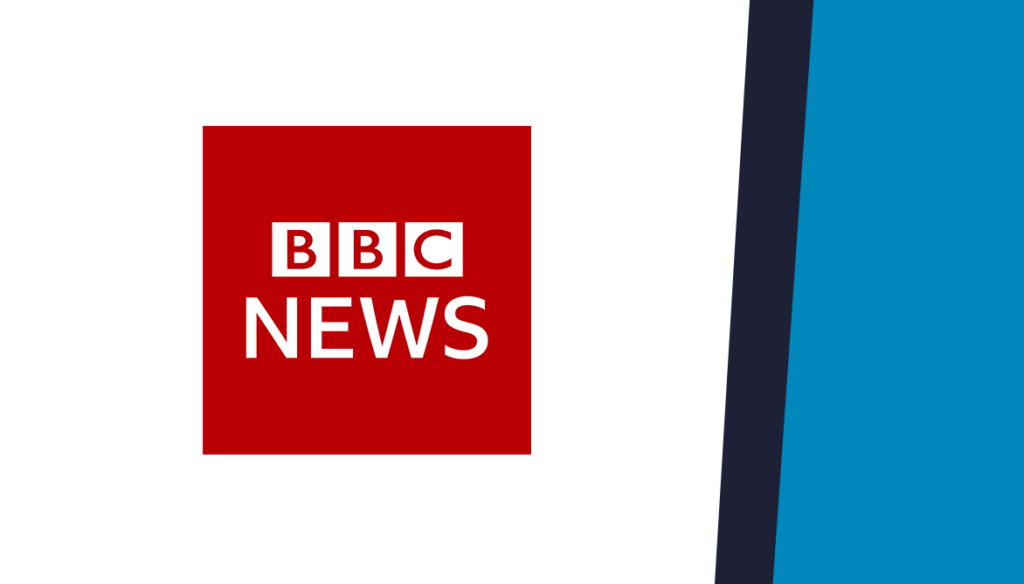