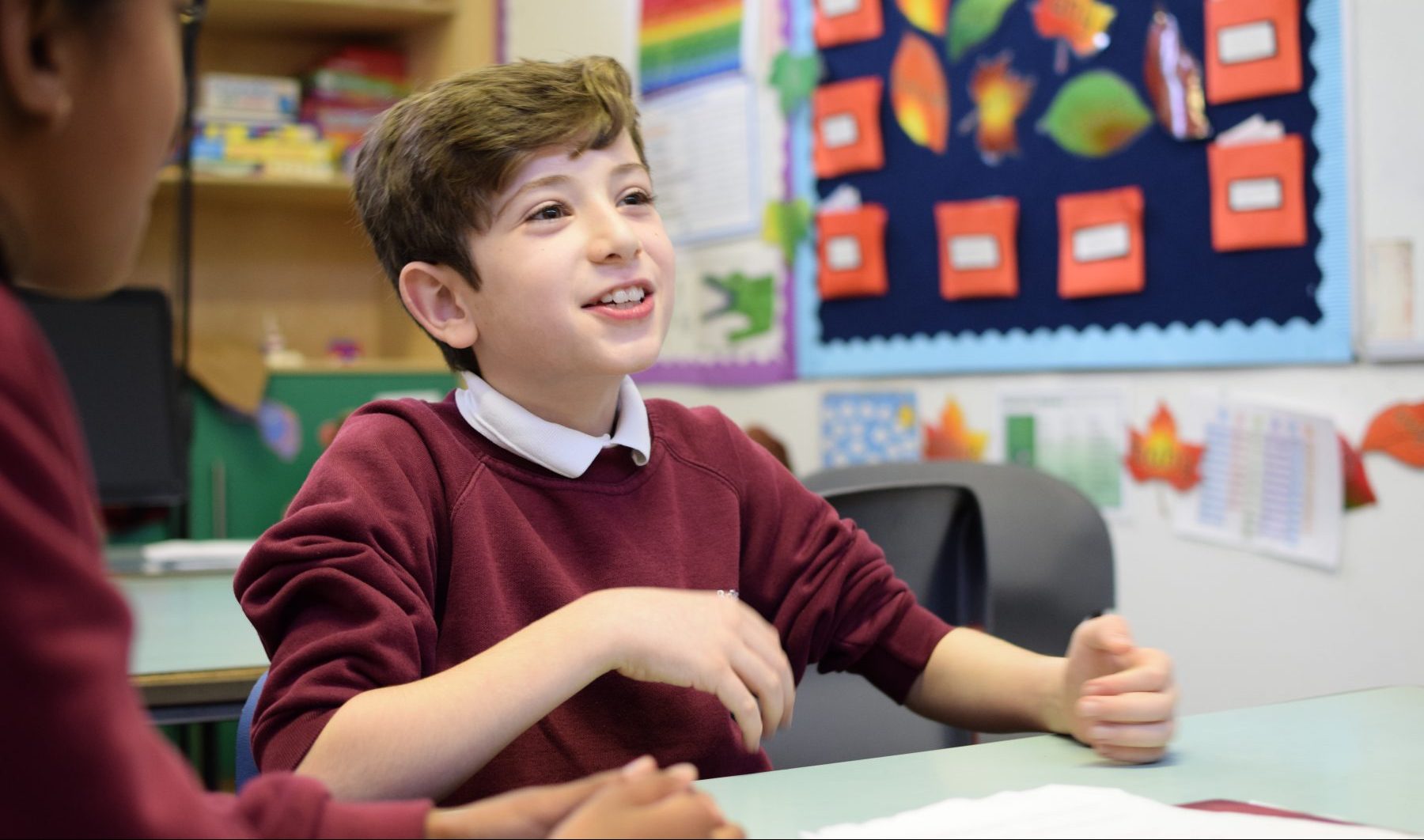 What children watch on TV has a major impact on their understanding of their world and could affect their future support for, and interest in, international development.

The UK is recognised as a global leader in aid and development and the generosity of the UK Government is matched, perhaps even surpassed by that of the UK public. Over the past 30 years, the UK public have donated more than a £1 billion to Comic Relief and in the past month alone, the public donated over £33 million to help families in Mozambique, Zimbabwe and Malawi to recover from Cyclone Idai.

Campaigners understand that we need to keep making the case for aid and development and this requires strong public support for global development. Development agencies often engage young people through their programmes and campaigns, but few make the connection between what children see on their TV screens and how this might influence support for development causes in the years to come. There is already compelling research to show these issues are connected.

New IBT research shows children want to know more about the global world. 80% of the children we surveyed for The Challenge of Children’s TV said they were interested in the world outside the UK; 86% felt it was important for them to know what was happening in the world but only 9% said that they knew a lot about other countries. Children’s programmes that focus on other countries are greatly skewed towards North America and there is very limited coverage of some regions, particularly the Middle East. Despite the interest from children to see more television content about the wider world, this need was not being adequately met by the UK’s public service broadcasters. Overall IBT’s research found that international issues and events are not on most children’s radars.

All of this means children are missing opportunities to understand the developing world. The share of television content telling children about the developing world has dropped significantly between 2007 and 2018, and last year, only 17% of new international content shown on the UK’s main public service broadcast channels featured the developing world, compared with 30% in 2007. Children interviewed for IBT’s study shared the same, sometimes negative, perceptions of Africa, having watched television adverts and news items that depict poverty and suffering on the continent.

This matters for children, for the UK, and for development causes. High quality children’s content about the global word can help children to understand and contextualise news events which can help to reduce their anxieties about these events. It can also help to promote social cohesion, encourage democratic engagement and help children to develop skills that will be essential to the 21st century workplace.

Children are the development supporters, campaigners, and leaders of tomorrow and it’s in all of our interest to ensure they have a balanced understanding of developing countries, the people who live in these countries and the issues that affect their lives. As IBT’s research shows, children are being let down by broadcasters who are not doing enough to show children in the UK a balanced perspective of the wider world.

IBT’s new research report, The Challenge of Children’s TV, looks at how children see the world, where they get their information from and how new media content can be more effectively targeted at children to engage them with what is happening in the wider world.

View All
Taking British politics, jargon and colonialism out of our language 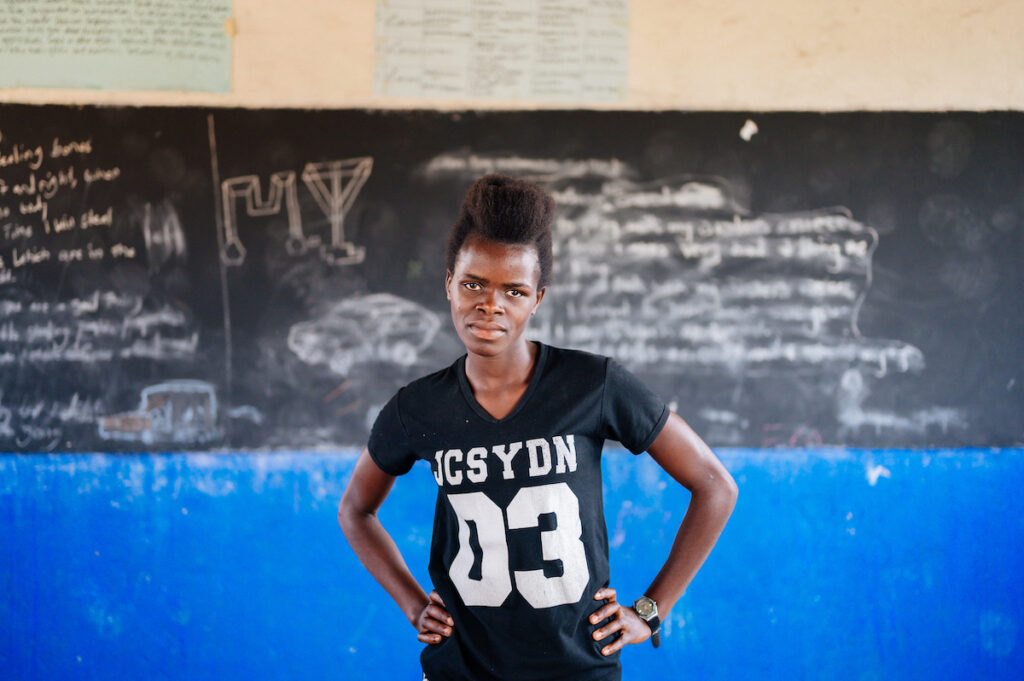 Taking British politics, jargon and colonialism out of our language

Taking British politics, jargon and colonialism out of our language
Briefing Notes: TikTok 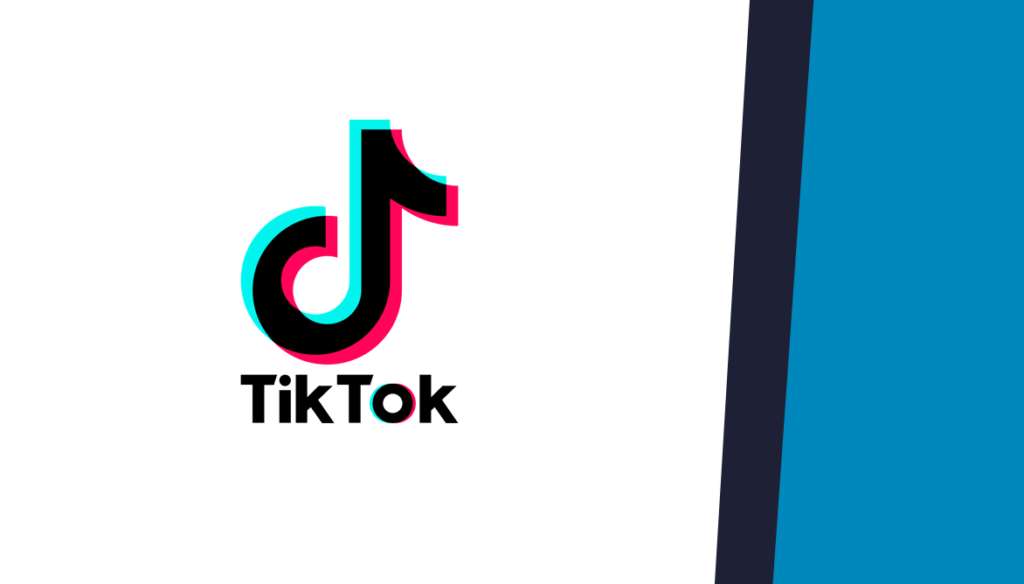 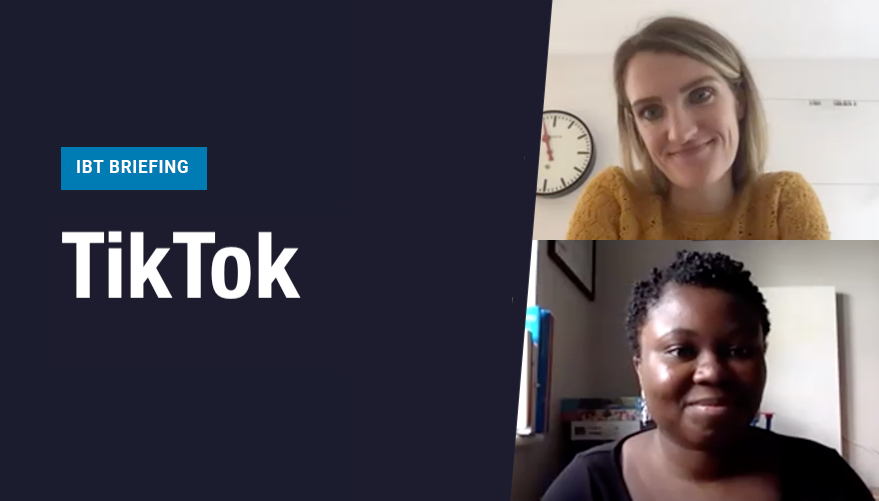