How ready are journalists to cover the big humanitarian stories?

An opinion piece by Kate Wright, co-author of The State of Humanitarian Journalism

Should Save the Children play a key role in setting up a new worldwide register of suspected sex offenders, whilst being investigated by the charities Commission for its own failure to deal with allegations of sexual misconduct? Are feminist whistle-blowers being marginalised from debates about how sexual harassment, abuse and exploitation are tackled? Will the steps suggested at DFID’s recent Safeguarding Summit actually work?

Whilst these internal rows grind on, the suffering of others grows much, much worse. The UN has warned that in Yemen the worst famine in a hundred years is imminent, if Saudi’s blockade does not cease. But Yemen is not an isolated case: 80% of the world’s humanitarian needs are already driven by conflict.

Meanwhile, the Intergovernmental Panel on Climate Change issued a report saying that we have only a few years to ward off catastrophic levels of global warming. If we don’t cut carbon emissions drastically, there will be far more droughts, hurricanes and floods. These will hit the poorest hardest: feeding a vicious cycle of fragility, competition over resources, and conflict. Little has improved, it seems, since the first World Humanitarian Summit was held two years ago.

If we are to respond to these issues effectively, we need to have information about what’s going on. Policy-makers and other audiences need to understand the causes of the issues, and the range of solutions on offer. So the question is: how ready are journalists to cover what is coming?

Only a few news outlets regularly report on humanitarian issues

In our industry report, The State of Humanitarian Journalism, we explain some of the key results of a global, four year research project. The main finding is that only a very small number of news outlets produce regular, original reporting of humanitarian issues. With the exception of The Washington Post, commercial news outlets do not report on humanitarian issues outside of ‘emergencies’. Instead, the funding for humanitarian reporting is largely concentrated in the hands of two sets of powerful actors: states and private foundations.

State-funded international broadcasters, including BBC World Service, Al Jazeera English, CGTN and Voice of America, aren’t as limited by financial concerns as commercial news organisations. But what they can report may be constrained by overt censorship, diplomatic sensitivities or fierce arguments between states, as happened during the blockade of Qatar. Even when states do not directly interfere in the day-to-day running of these news outlets, their strategic priorities tend to shape the geographic spread of reporters, if not actual editorial content.

The other major group of funders are private foundations, which support small, specialist news outlets, like IRIN and the humanitarian news vertical at Thomson Reuters Foundation, as well as blogs like Humanosphere. These foundations have been established by businesses and entrepreneurs, the most prominent of which is the Bill and Melinda Gates Foundation. But such forms of funding are unsustainable as we foundations usually provide ‘start-up’ funding, rather than regular running costs. They also tend to invest in humanitarian reporting as a short-term means of delivering other kinds of socio-economic ‘impact’, rather than a worthwhile goal in and of itself. For these reasons, Humanosphere closed in June 2017, and News Deeply had to make deep cuts to its services in September 2018.

Some good news – research shows that audiences are interested

There are two bits of cheering news. The first is that humanitarian reporting is much more varied than many had previously thought. News outlets differ significantly from one another, and there are still important ‘gaps’ which those interested in this work could move forward to fill, including gender reporting and investigative journalism. The second is that Western audiences are far more interested in humanitarian news than editors have hitherto believed. In the Aid Attitudes Tracker survey spanning audiences in 4 countries, ‘humanitarian disasters’ was actually found to be the most popular category of international news—not the least. 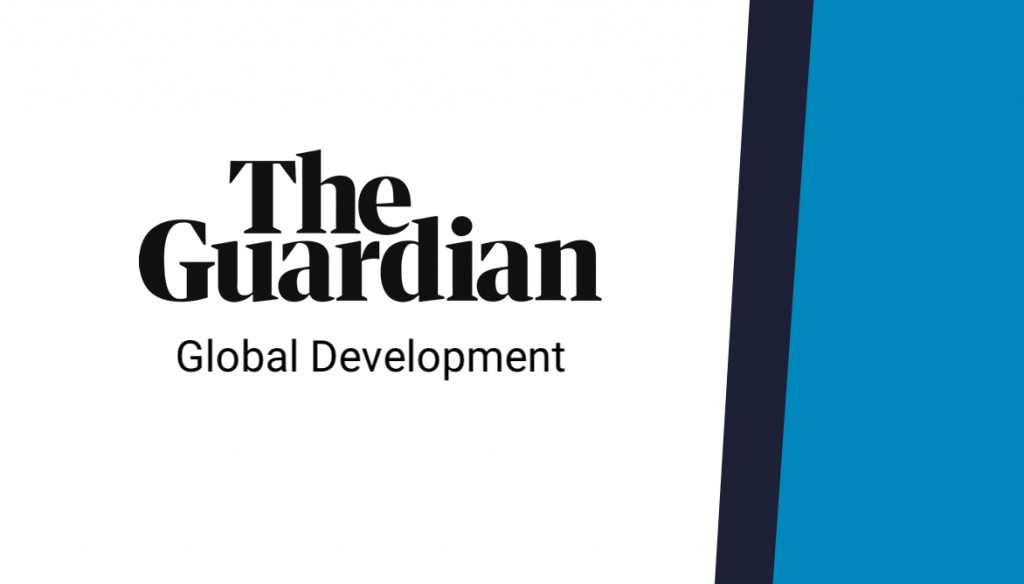 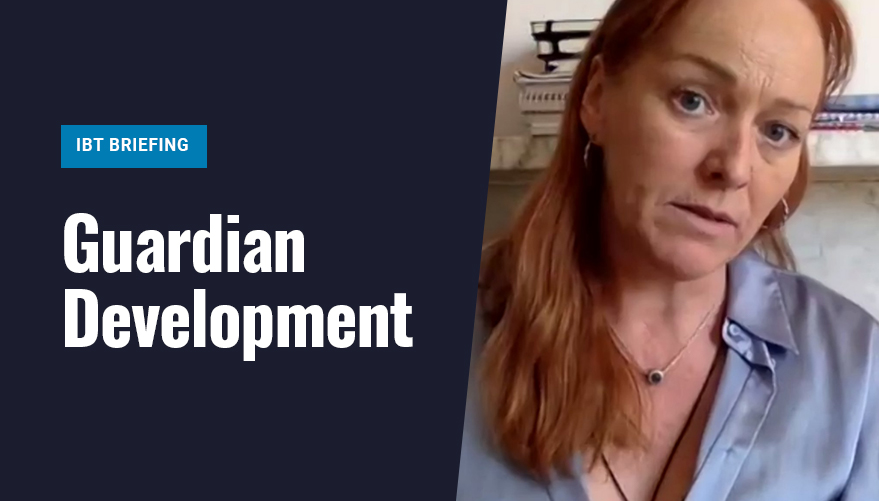 Watch in full: Tracy McVeigh at Guardian Development
We must tackle the root causes of vaccine inequity 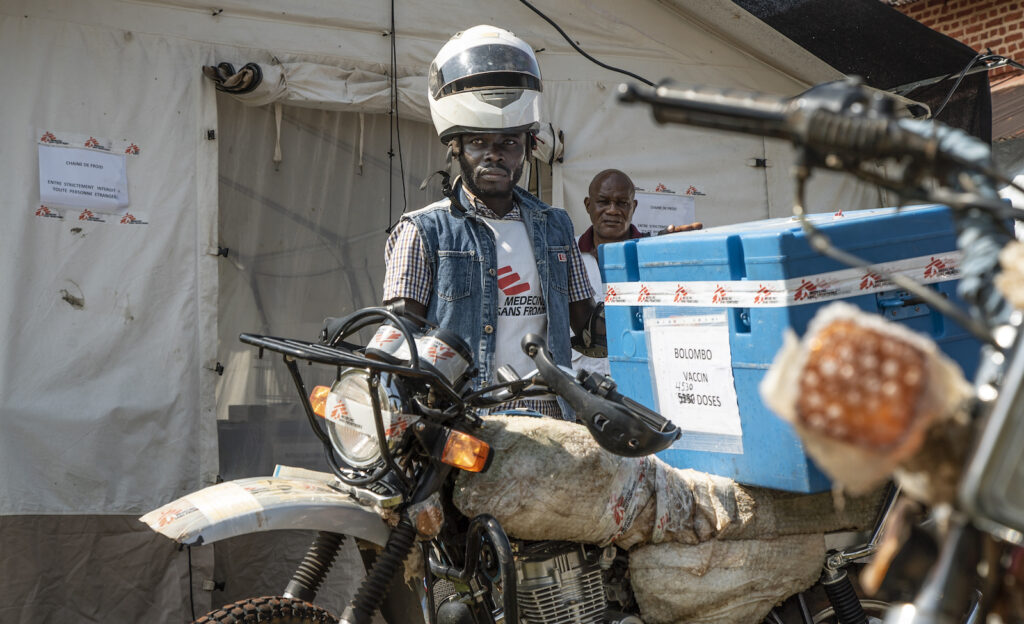 We must tackle the root causes of vaccine inequity

We must tackle the root causes of vaccine inequity