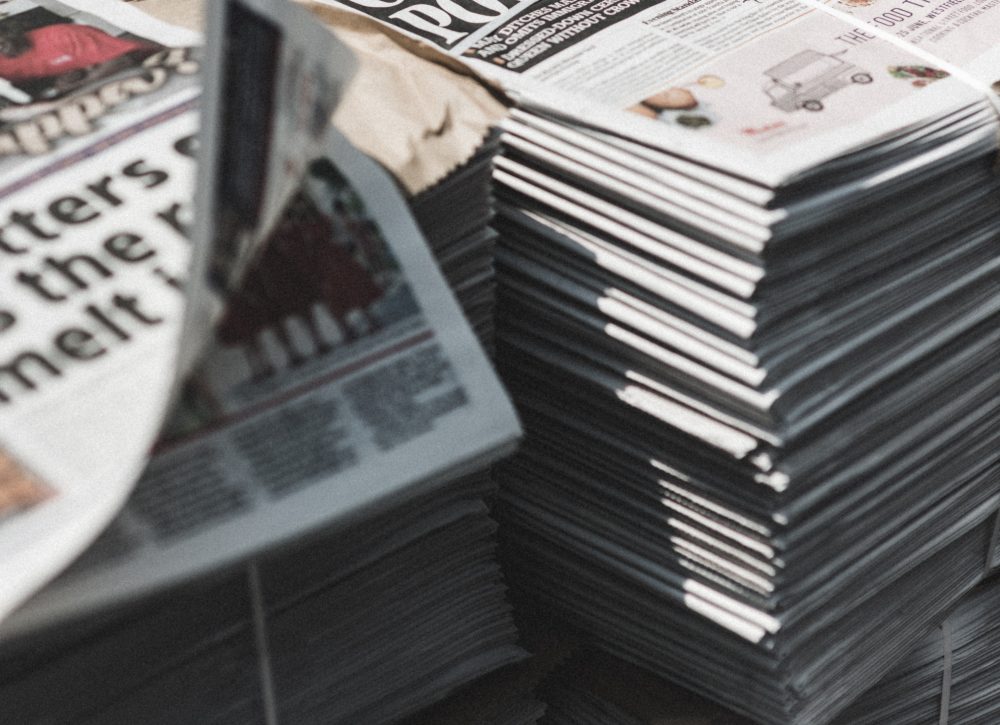 It’s time for the media to stop focusing on Brexit and look more closely at the UK’s global role. The general election is a great opportunity for the international development community to highlight UK soft power as the sector makes the case for retaining 0.7% and the importance of a separate Department for International Development.

In the last 3 years, Brexit has dominated not only UK foreign policy, but also media coverage in general. As such, the role of Britain’s global influence has received few column inches despite our soft power being amongst the best in the world.

Britain is currently ranked as 2nd in the Soft Power Index. From our world class universities and lifesaving scientific research, to our internationally renowned entertainers and artists, Britain’s global influence across academia, science and culture is well documented. Yet, Britain’s commitment to international development, one of the most prominent contributors to our world-class soft power, is all too often omitted.

Whilst the British press enjoys lauding our international pre-eminence in areas such as sport or science, the global recognition and respect for the UK on its development assistance is rarely covered. Many people are often surprised that the UK is admired for its international development achievements.

During the general election, this positive narrative should be conveyed more strongly across platforms, to inform the public of not just the incredible work that UK aid achieves, but to also celebrate that our development efforts are applauded globally.

Former Secretary of State for International Development, Rt Hon Andrew Mitchell, once described the UK as a “development superpower”. The UK commits to spend 0.7% of its national income on aid, the only major economy to do so. The Overseas Development Institute has said it is necessary for every donor country to reach this target to end extreme poverty. This commitment is recognised internationally; a British Council survey of 20,000 young people from across the G20 nations showed that support for global development was the greatest driver of trust in the UK.

Britain’s development efforts are highly regarded. The Department for International Development (DFID), the main Government department delivering UK aid, is frequently ranked as one of the best development agencies in the world for its effectiveness and its transparency. UK aid has a remarkable impact on some of the poorest people in the world. In just 4 years, UK aid has reached 32 million people with humanitarian aid, helped 56 million children to be immunised, and supported 14 million children to gain a decent education. The British public understand that their generosity is helping to alleviate poverty. Recent polling suggests that 89% of UK respondents believe that helping people in developing countries is important.

At a time of political instability and rising populism, it is vital that Britain remains outward looking. This means ensuring that we retain an independent Department for International Development. In their Soft Power Index report, the authors at Portland Communications remark on recent rumours about departmental mergers, suggesting that such a merger would;  “Send a signal that the UK cares less about global development than it once did. The resulting impact on Britain’s soft power is unlikely to be positive.”

The Foreign and Commonwealth Office (FCO) and DFID are both experts in their respective fields. DFID lifts people out of poverty by educating children and vaccinating young mothers. The FCO exerts Britain’s diplomatic prowess in the world’s most difficult regions. Combining the functions of the departments risks blurring their respective objectives and damaging our international reputation just when we need it most.

2020 is a make or break year, Britain has many opportunities to enhance its soft power. It will be hosting the UK-Africa Investment Summit, the COP 26 (UN Climate Change Conference), and the Replenishment Conference for Gavi, the Vaccine Alliance. These summits offer major opportunities to enhance this global presence, and to lead efforts to promote sustainable economic growth in Africa, tackle climate change, and end preventable disease.

Maintaining the 0.7% commitment and accelerating efforts to achieve the Sustainable Development Goals will be key to preserving our hard-earned global reputation. Now, more than ever, the British media need to be cheerleaders for our soft power. 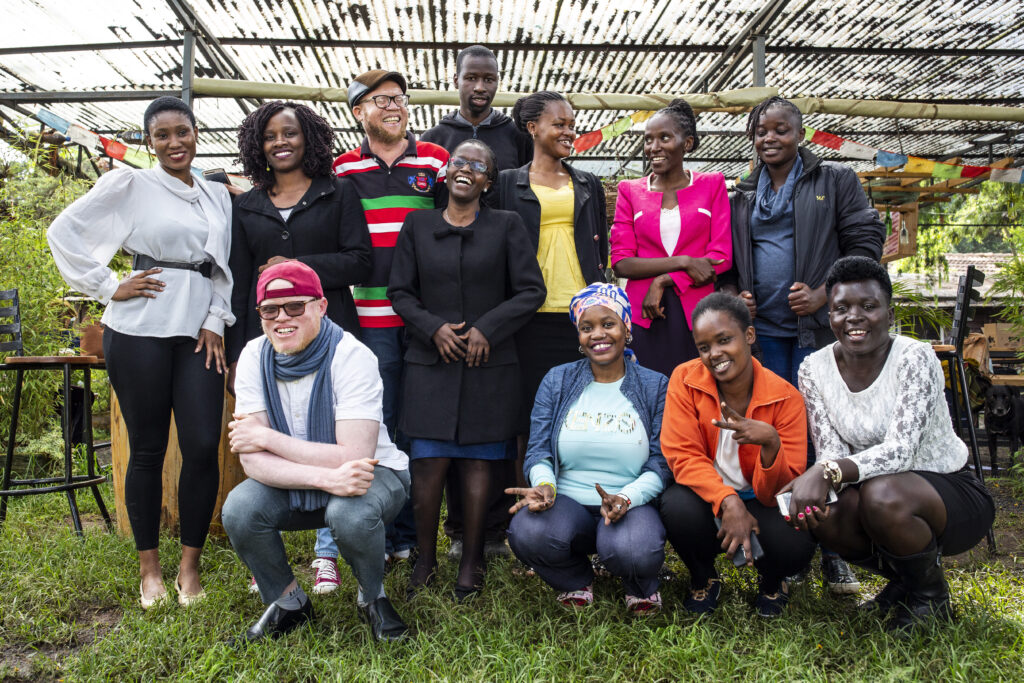