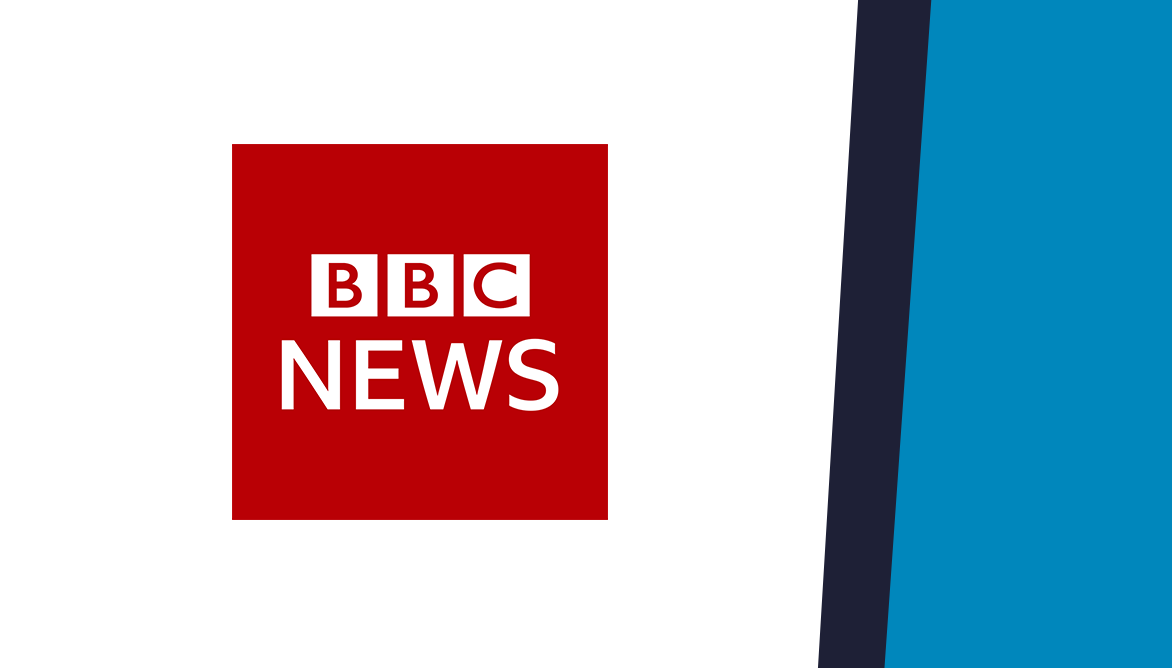 Jon is in charge of the BBC News Channel and BBC World News and all the online content produced by BBC News – he is a member of the senior management team at BBC News. He was previously head of the business and economics unit. Steve is the editor of the news website and manages BBC News online. He is responsible for editorial content and works closely with the future media team of developers, designers and product managers.

Both spoke about the big changes that are taking place to strengthen the BBC’s online offering and make it accessible via mobile and tablets. Demand is shifting in this direction – currently, 45% of users access the site via desktops; 40% via mobiles and 14% via tablets. Mobile is growing massively and tablet is also growing but not so fast.

They confirmed that there is widespread interest from the UK audience in international content. Features are popular not just the main story of the day. BBC News is the homepage for many people and also a favourite of many – so it gets a higher percentage of its traffic directly rather than through recommendations on social media. The website has a public service ethos and so will promote off agenda features and stories that the editors believe in – it won’t just replicate the news agenda of other BBC outlets.

They are looking at new ways of presenting video – 15% of users watch video content. There is a lot of experimenting to see what works and what doesn’t. Lots of background explainers, using graphics, statistics, short interview clips etc – content designed for sharing.

Both speakers talked about what makes a story popular – they agreed that there is no ideal running time. Vice News has shown that longer pieces can work well online. Authenticity is important and good storytelling – good use of visuals too. Pieces should be concise and get to the point quickly. Reporters should not just reproduce their tv pieces – they should think about what would work online. There is an appetite for more immersive content.

An example of a recent popular feature which ran on the site is David Shukman’s piece on the disposable syringe. http://www.bbc.co.uk/news/science-environment-31537847

Science stories are popular and those that cover health, technology, innovation, the workplace, lifestyle, achievement etc. Both speakers said that the agenda of BBC News was moving away from traditional geopolitical stories. They suggested that we make contact with Tulip Mazumbar, global health correspondent, who is based in London.

Other pieces that were mentioned included the A Richer World strand looking at the impact of rising incomes in some countries http://www.bbc.co.uk/news/magazine-30335136

And a report on the drying up of the Aral Sea – this featured prominently on the home page and had 1.2m hits:

There was a report from Fergus Walsh based on a UNICEF story on child mortality in Malawi.

Fergus Walsh is regarded as being good at delivering quality online content as well as traditional tv pieces.

BBC News has a ‘digital first’ policy which means that stories run online first and also that digital is not just an add on – the digital element is there from the beginning. This requires advance planning and thought.

Steve spoke about the stories that had done well recently – 5 out of the top 6 stories were international: Paris drone mystery; US sniper case; Cliff Richard; Waiting for the sea; cold calling; and Austria’s new Islamic laws.

The site is also running more live feeds – in response to audience demand.

In June the BBC is launching a new 9pm news show called Outside Source which will be simulcast on the BBC News Channel and on BBC World News. Presented by Ros Atkins from World Have Your Say, it will have an innovative format (using social media prominently) and a global agenda, including sport and business. The BBC Trust asked BBC News to broaden its offering to audiences – to feature a wider range of international stories (in response to lobbying by IBT) – and this is what they have come up with.

Steve and Jon spoke about pitching. What are BBC News looking for? They want to tell audiences something they don’t already know. The ideal pitch will include some or all of the following: access, expertise, personal testimony, new data – content that provides a proper understanding of an issue. Strong storytelling that grabs people’s attention and a strong visual component will help a lot. There is space on the website to run a broad range of stories so they are always on the lookout for something that it a little eclectic – and for light and shade. They are also on the lookout for pieces with a different tone (they have noted how Vice News does this well) – something that feels rougher and less polished – that will appeal to younger audiences. James Reynolds and Matthew Price are two reporters who can pull this off.

They said the key to pitching is establishing relationships with commissioners but agreed that BBC News online is hard to penetrate from the outside. They advised that correspondents could be approached directly (Fergus Walsh, Tulip Mazumbar, David Shukman, Pallab Ghosh etc).

Oversees planning on behalf of World News and BBC.com

For the website, Steve suggests that specialist teams should be contacted direct:

The best address, given the different people in at different points of the day is bizplan@bbc.co.uk. 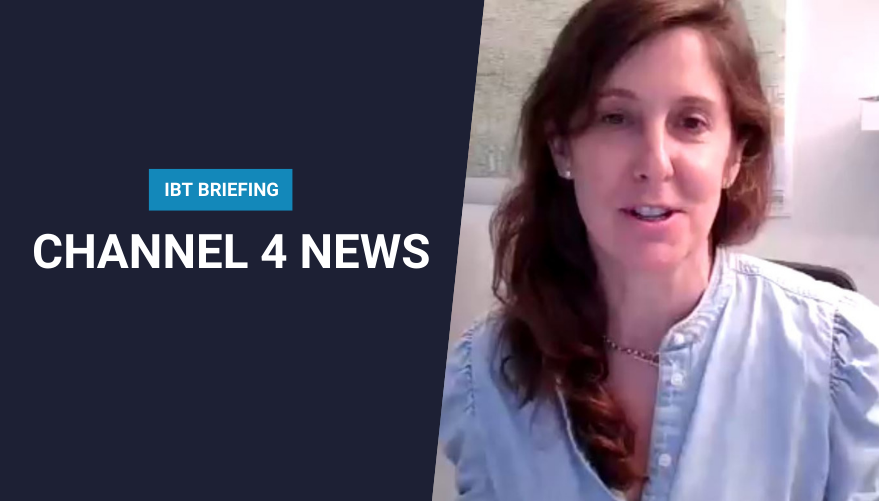